The continued success of the private rented sector shows tenants successfully negotiating rent has dropped over the past month, from 0.9 per cent to 0.7 per cent, the lowest recorded for the month of June since records began.

Another highlight of this month’s report is the number of tenants experiencing rent increases, as just 60 per cent of agents reported landlords increasing rents compared to 68 per cent in May - surpassing the previous record held in June 2019 of 55 per cent.

Despite Propertymark members reporting a decrease in rental stock, with London showing the lowest amount available, properties managed per letting agent branch also dropped to 184 from May’s 203, However, there are more tenants recorded than ever before for the month of June, with the average number of new prospective tenants registered per branch recorded at 88, which is the highest figure on record for the month of June.

Regionally, this trend was particularly high in the West Midlands, which topped the regions for the greatest volume of new tenants registered per branch, with an average of 128. Scotland registered the lowest number of new tenants, averaging at 34 throughout the month of June.

Yorkshire & Humberside recorded the highest number of properties managed per letting agent branch with a figure of 288.

"It is brilliant to see rent continuing to flow this month with rent reductions at a record low for the month of June, showcasing the continuation of the current booming rental sector. We have a close eye on the overall sector for the rest of the year as the current strength of the sales market may be off-putting to private rental investors, and any potential impending taxation on property will be a consideration for all landlord types, but overall, it remains fantastic to see new potential tenancies at a monthly high for June." - Mark Hayward FNAEA, Propertymark, Chief Policy Advisor. 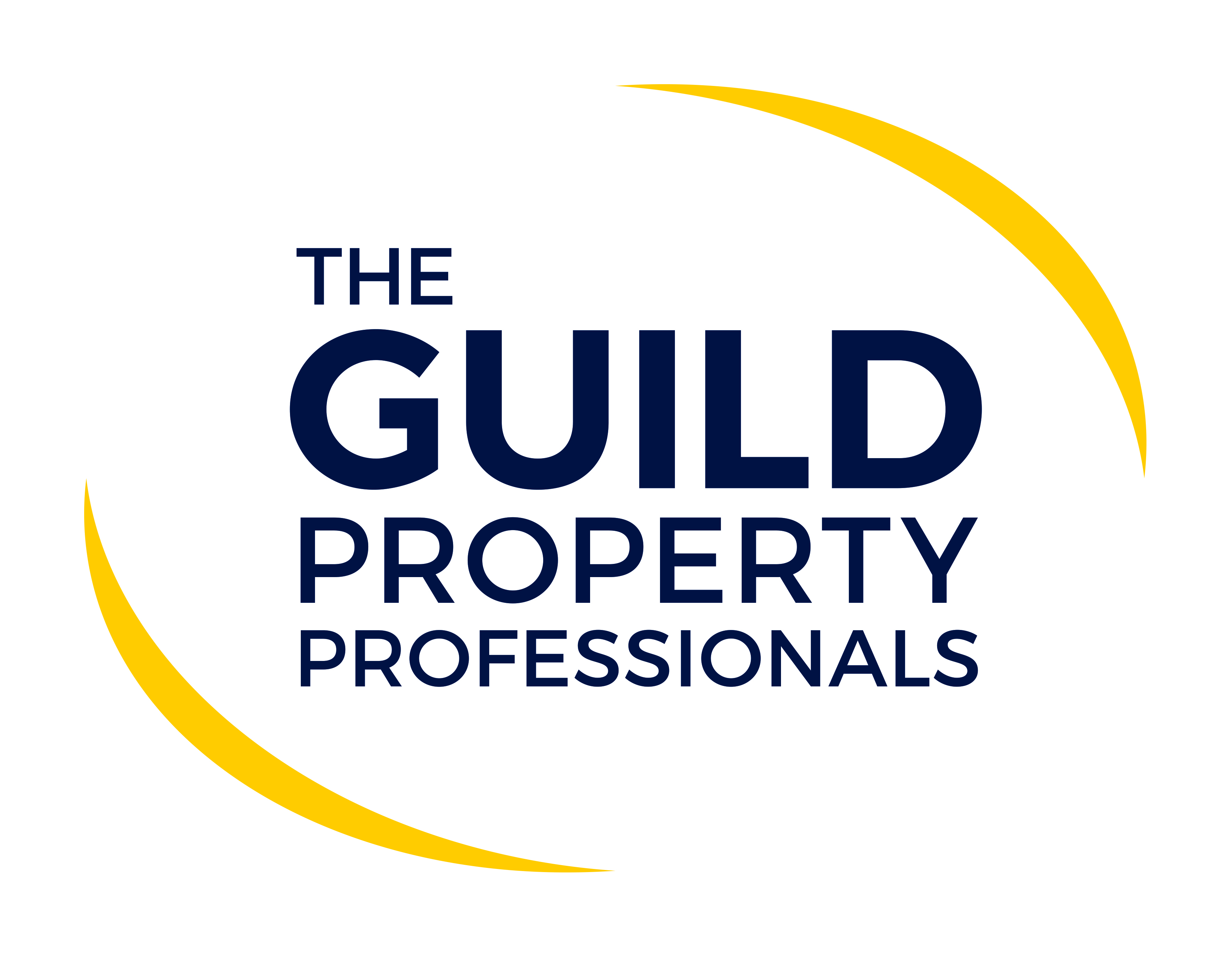 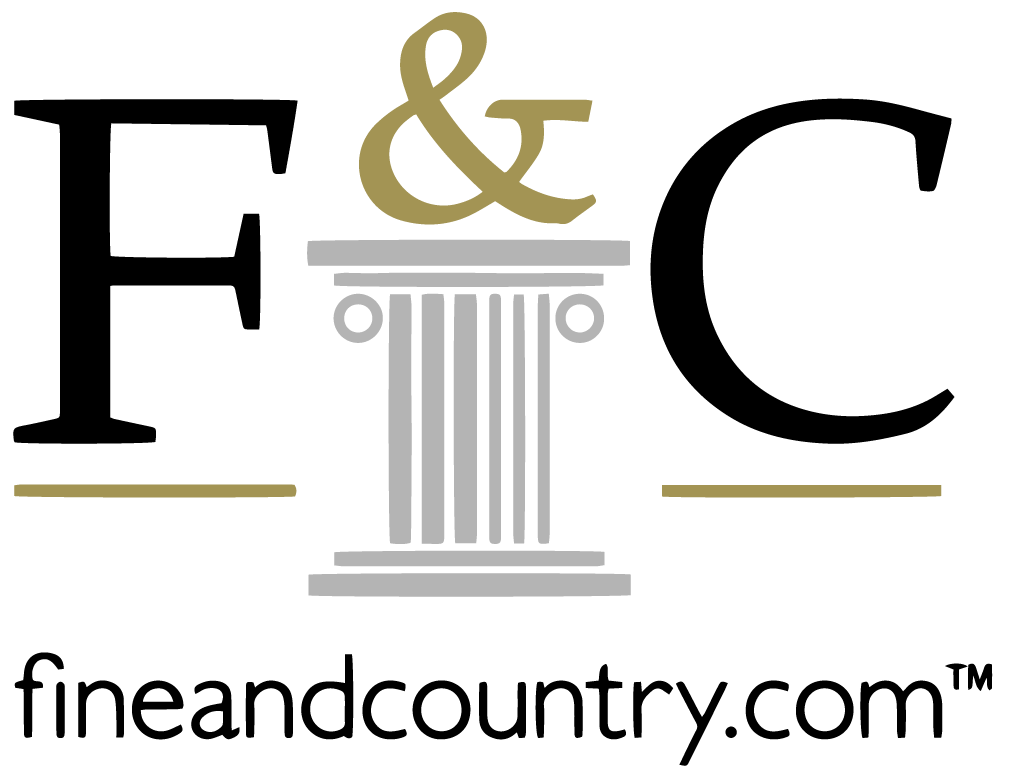